Did you, or someone you know, get a tax bill they weren’t expecting?

Several Kiwis have recently received tax bills that took them by surprise, and they’ve been asking Inland Revenue what’s going on.

An Inland Revenue spokesperson has provided six likely reasons that more people seem to have been caught out this year:

We can sort out any tax issues

Ultimately, the Inland Revenue calculates your tax based on the information they have about you and your business. If they have the wrong information, you may be paying too much tax or too little tax.

We can look at your surprise tax bill and help you work out what’s gone wrong. We can also deal with Inland Revenue on your behalf to give them the right information and ensure you’re paying exactly what’s required and no more. We’ll work with Inland Revenue to get your refund sorted out or to come up with an affordable payment plan.

Get in touch – we’re here to help. 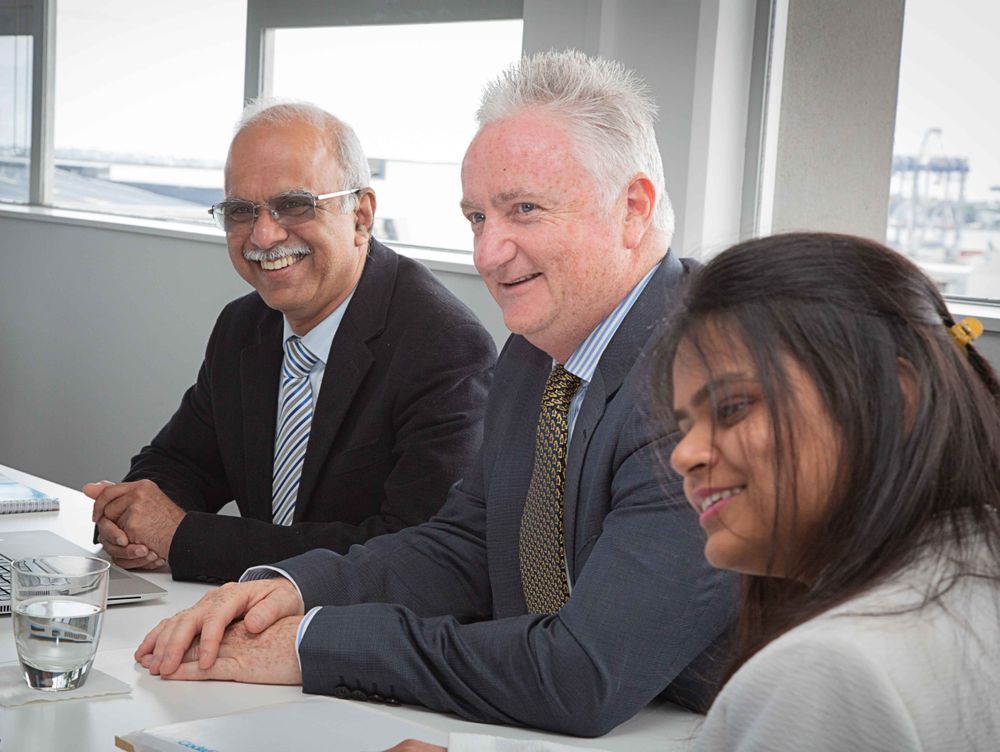