Fees on utes - Three things you need to know

Plenty of Kiwi businesses buy utes as company vehicles. If you’re in the trades, for instance, a ute can be the perfect way to haul everything around and promote your brand at the same time.

However, the recently announced EV feebate scheme is likely to hit ute buyers the hardest, since these vehicles tend to have some of the highest emissions of any on our roads.

Here are three things to know if you’re buying new utes in 2022:

1. The fee depends on the model

Four years from now, in 2025, it’s expected that plug-in hybrid utes will be available in New Zealand. These are likely to be followed by fully electric utes. So if you want to avoid the fees, with careful maintenance, your current fleet of utes might last that long.

Plug-in hybrid electric vans are eligible for rebates. For instance, a new Ford Transit PHEV looks set to qualify for a $5220 rebate. Ongoing running costs for electric vans should also be lower than for utes. And while they may be less fashionable, vans have the additional benefit of being more secure – Kiwi tradies often have tools stolen from their utes.

Talk to us about tax on company vehicles

You can claim some car expenses against your business, and company vehicles may incur fringe benefit tax. We can talk to you about how various claims and taxes apply to your car or fleet – just get in touch. We’re here to help! 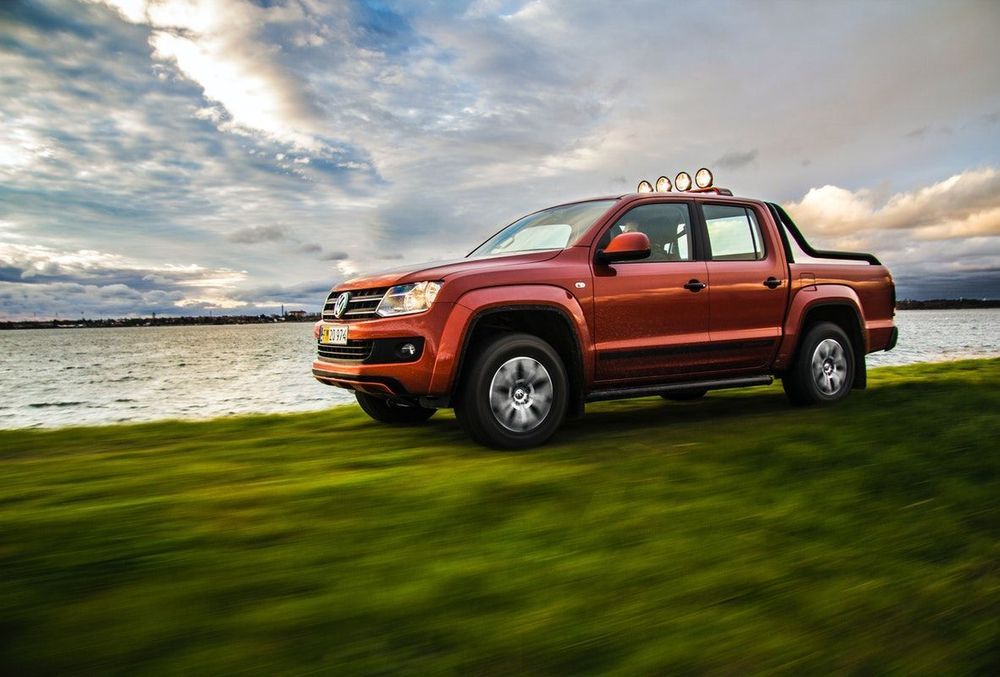